Ever have one of those colds that make your head feel as if it will explode? I’m so there. Just as I was apologizing for being absent on our facebook page. I was anticipating my absence from blogging this week. Although the 1 year mark of this here blog is Wednesday. How could I stay away?

Especially when I convinced Greg not to go into work Friday and we drove around town in search of garage sales. I say it like I don’t plan but I check a number of sources before Friday. But you never know what you can find just driving around. We saw a bookcase on the curb and decided to swing by and get it later (yeah, bad idea)…it was gone. However I’m not too upset because I found this. 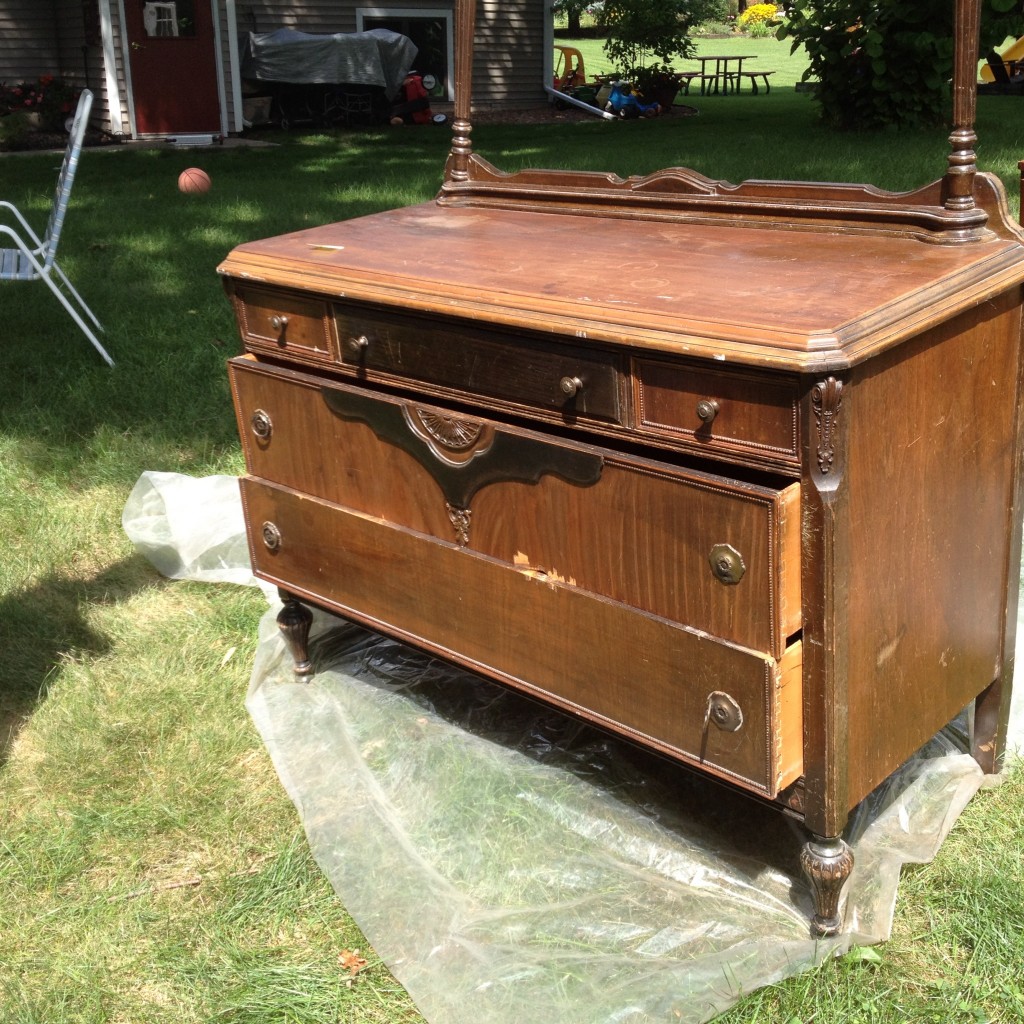 $12. I kid you not. It was marked $15 (they were moving the following day) and we only had $12 which suited the family just fine. Then there was this. 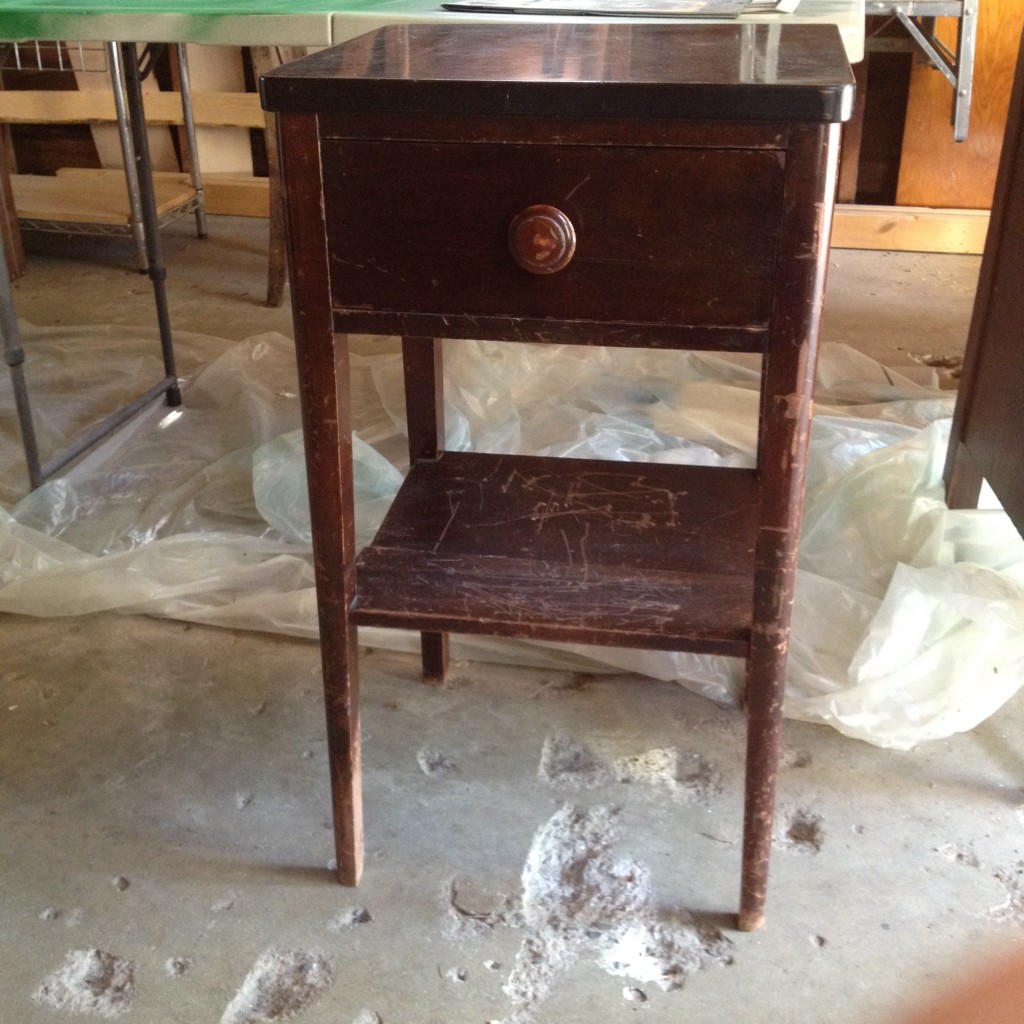 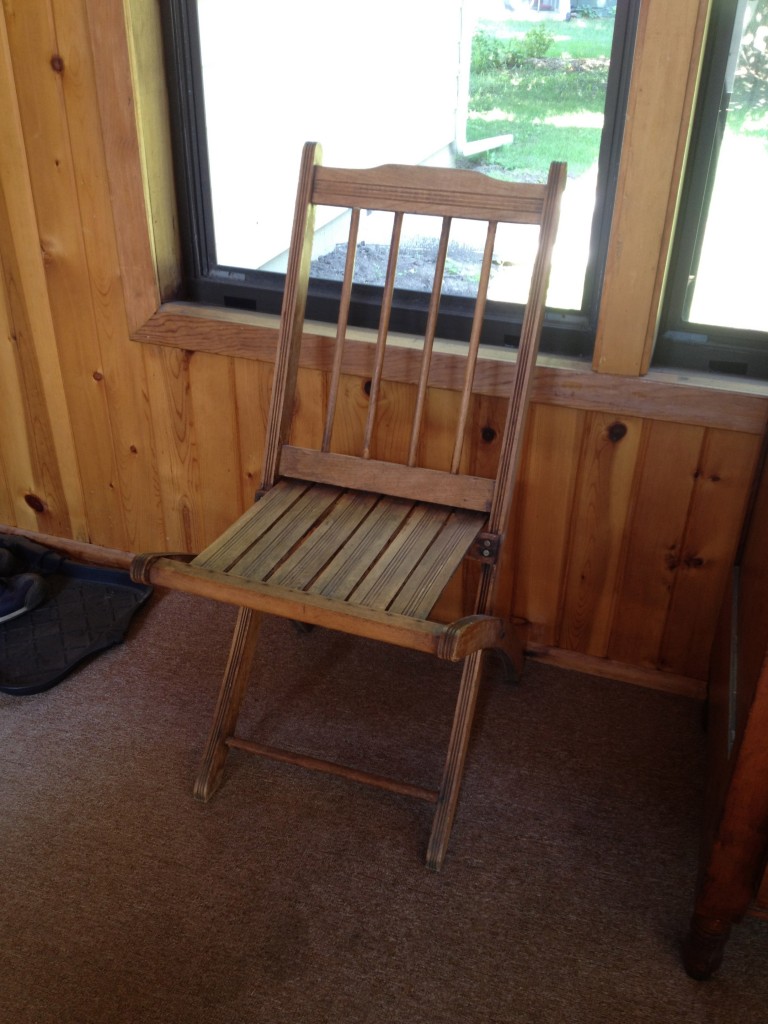 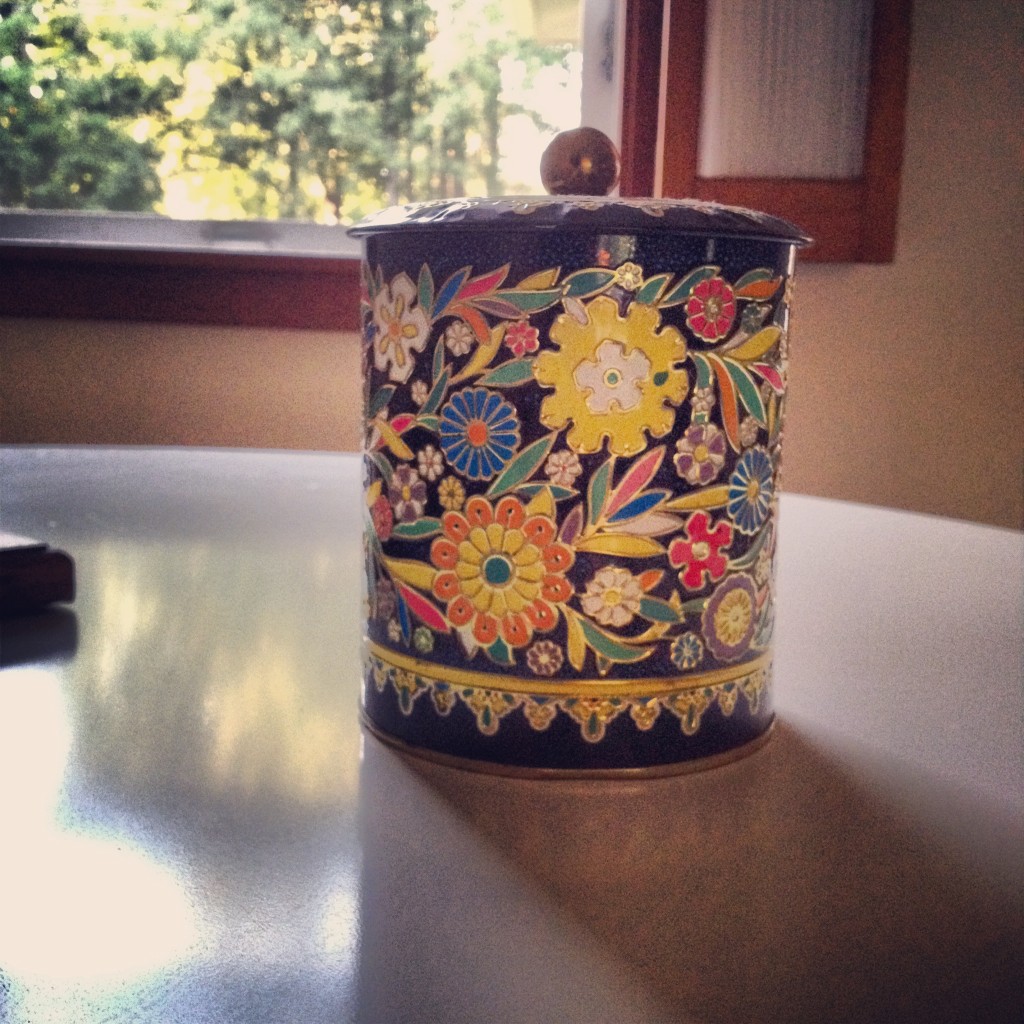 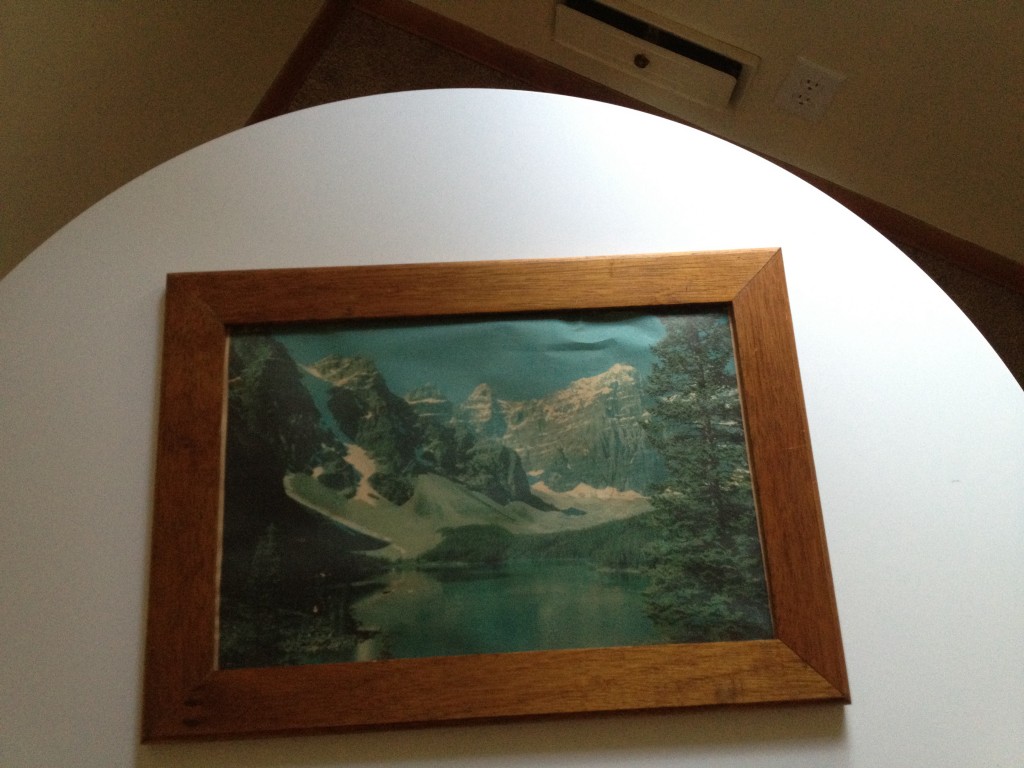 How ’bout now? There are a few more things but I don’t want hate letters. You might notice them in our etsy shop soon.

Looky what we had this weekend too (hint it’s a tiller)! 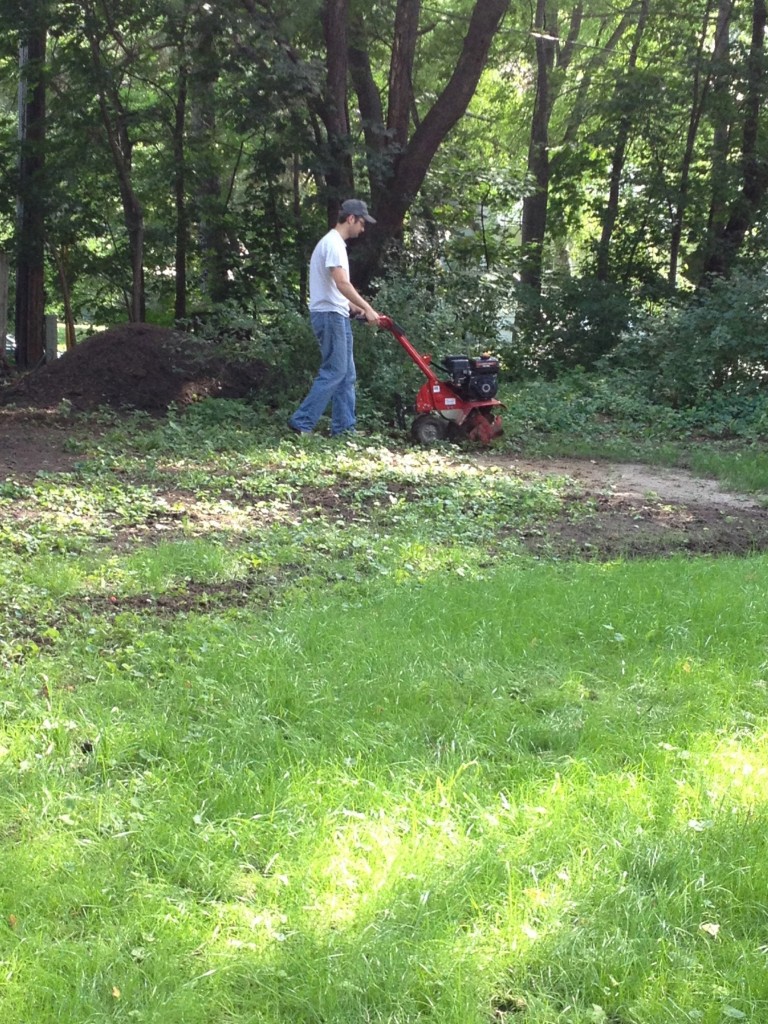 Way better than doing it all by hand as we had been. A large portion of the backyard is seeded and we expect to see grass in a few weeks.

While Greg tilled, I picked up the roots, weeds and rocks. While I was medicated with DayQuil. Don’t recommend it. DayQuil may say non-drowsy but I’m always tired after taking the stuff and left in a weird, hazy world. Good thing is that it also makes me feel happier and floaty. I thought at one point I was going to lay in what we call “the island” which is the section of grass we planted a month ago that has come in nicely. Just me sleeping on the new grass under the pine trees hopped up on DayQuil. Neighbors pay no attention.

And I realized I never showed you what we did from the previous weekend with the architectural salvage store. I’m a stinker. So, that will appear in a post at some point. I can leave you with the two things we bought there (wish we could have purchased more that day) for $5. I have plans for these babies. 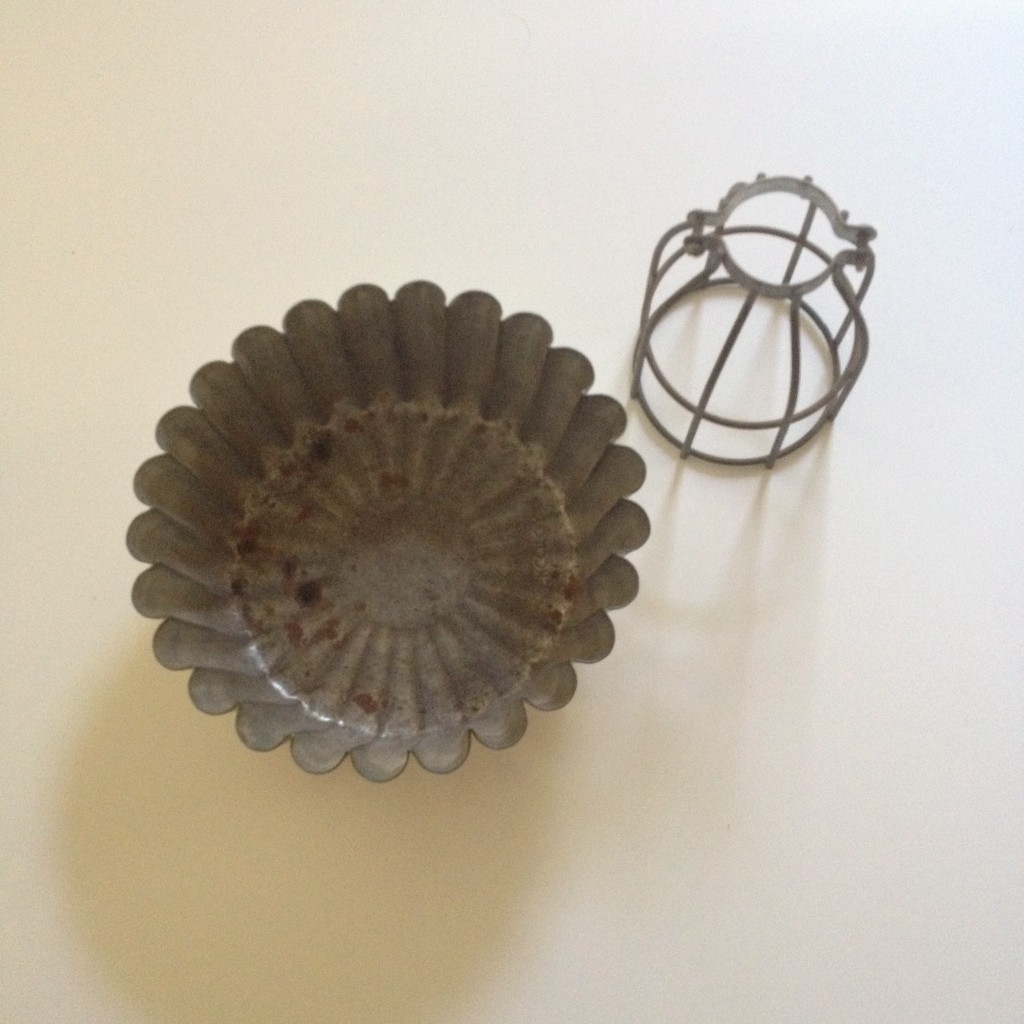 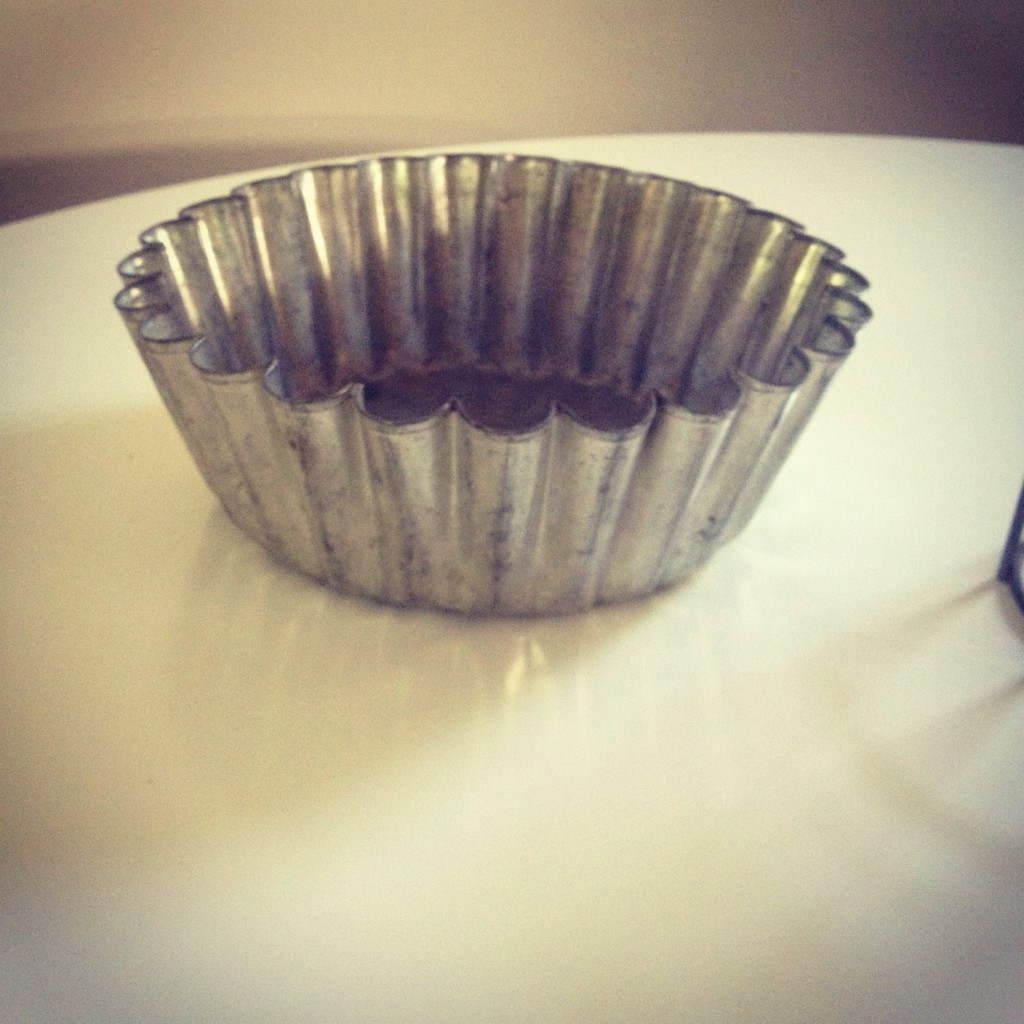 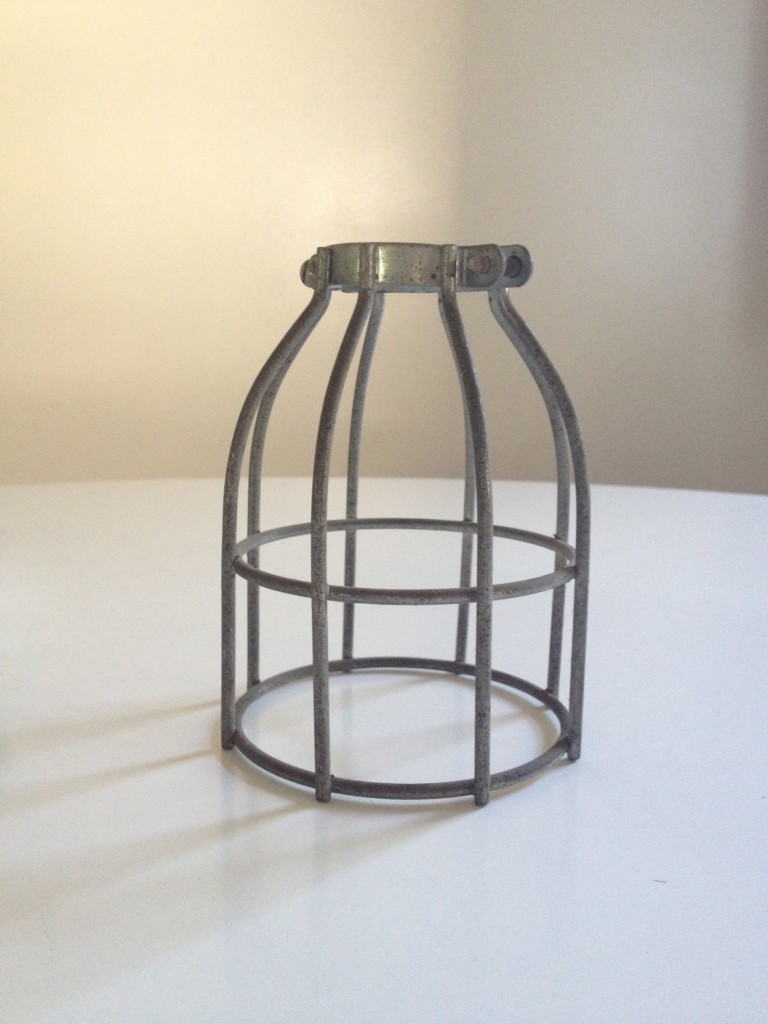 Now excuse me while I try to rest this cold away. Henry says my mom is going to watch the Olympics and probably pretend she’s a gymnast again which only ends in pain. (I wanted to be a gymnast when I was young.) 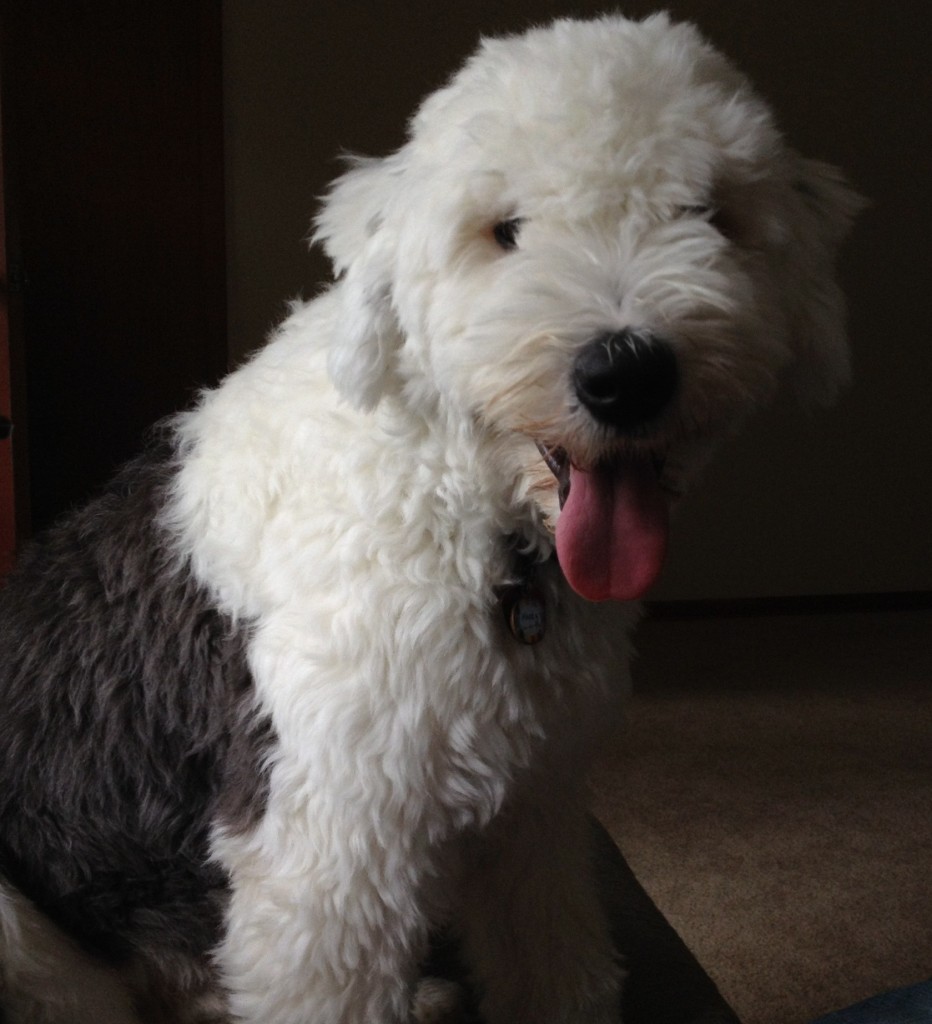